Director General Pakistan Broadcasting Corporation Shahera Shahid visited various sections of Central News Organization at National Broadcasting House in Islamabad today (Friday) where she was briefed on nature and working of the section.

Shahera Shahid went round National News Room, Languages Units, Reporting, Monitoring, Web Desk and Current Affairs sections. The Director News briefed her on assignments of various sections and the issues being faced by the staff.

The Director General interacted with the staff and inquired about the specifics of their working.

She also participated in a live program of Current Affairs Channel for a brief time.

DG Radio Pakistan expressed the resolve to ensure that Radio Pakistan continued to serve as a voice of the nation and promote image of Pakistan at international level.

Shahera Shahid said efforts will be made to resolve all problems of the employees of PBC.

She appreciated the performance of News and Current Affairs department.

The Director General also hailed the marathon transmission of PBC on budget. 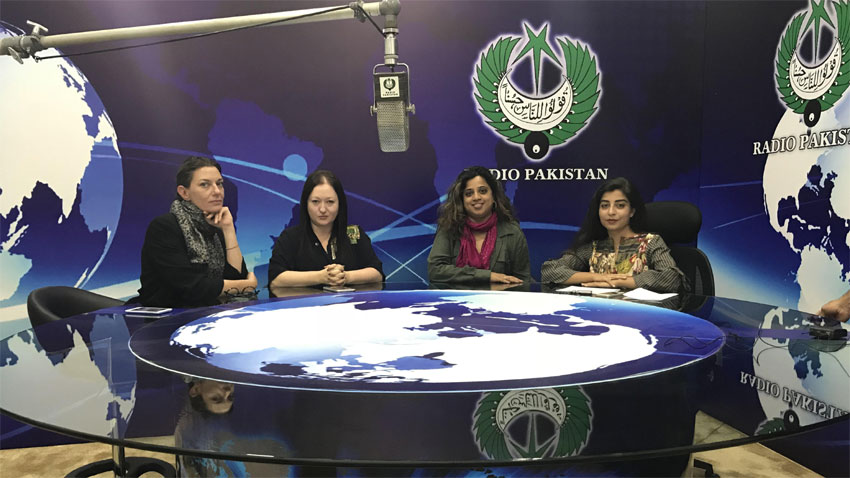