The third Sub-National Immunization campaign of the current year begun in selected districts of the country on Monday, to vaccinate 13.5 million children under-five years of age.

Moreover, the campaign will also be launched on 5th of next month in nine districts of Khyber Pakhtunkhwa.

Over one hundred thousand trained workers will take part in the vaccination drive to inoculate the targeted children at their doorstep.

On this occasion, Minister for National Health Services Abdul Qadir Patel said Pakistan has made great strides in the fight against polio, with virus circulation reduced to only one small part of the country. 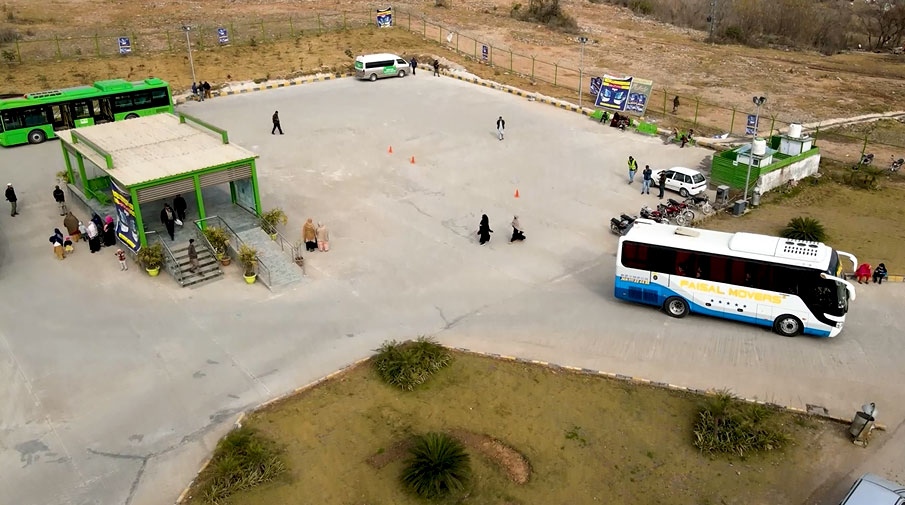