The government has reduced sales tax to one per cent from the existing 17pc on the import of active pharmaceutical ingredients besides some other minor amendments to income tax rates in Finance Bill 2022-23.

The amendments were introduced in the National Assembly by Finance Minister Miftah Ismail and State Minister Ayesha Ghaus Pasha.

The information technology venture capital companies have been exempted from income tax, while cinemas have been granted a five-year break from paying any income tax across the country.

Families of shaheed of armed forces and the federal government have been exempted from deemed rental income.

A new section has been introduced which empowers the Federal Board of Revenue (FBR) to introduce fixed tax regimes up to Rs200,000 for retailers and services providers in the future. 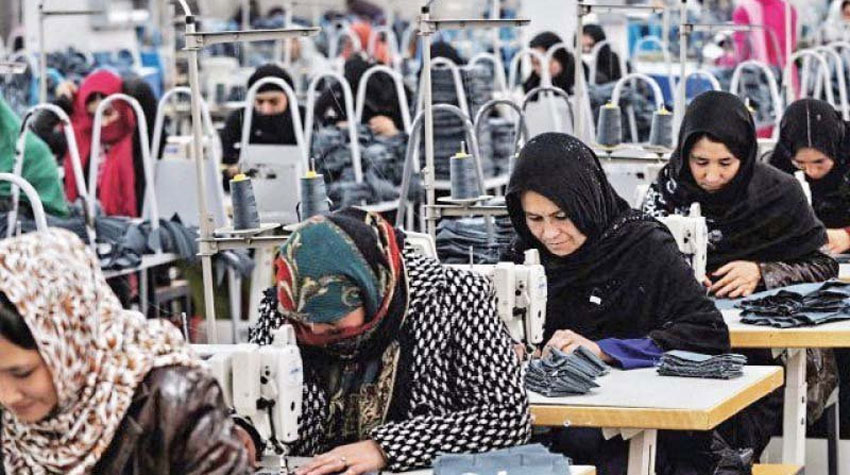 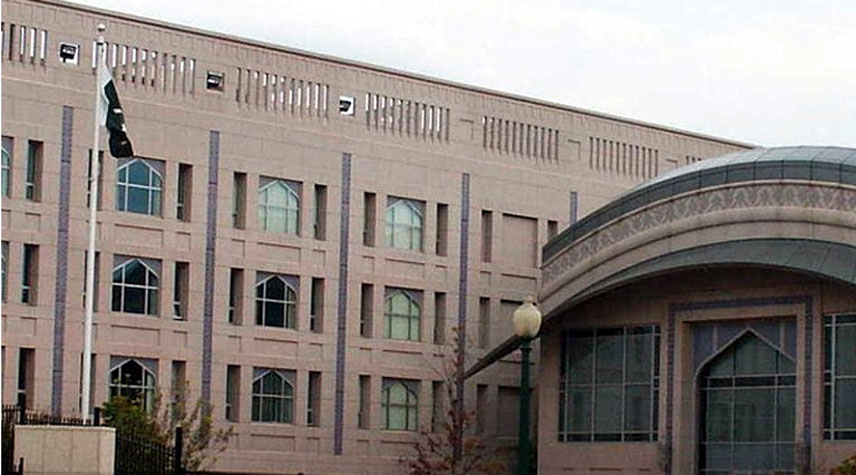 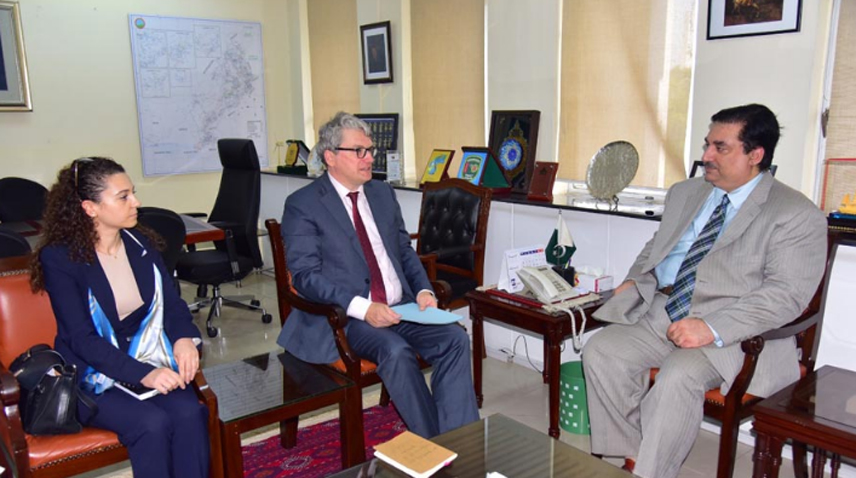 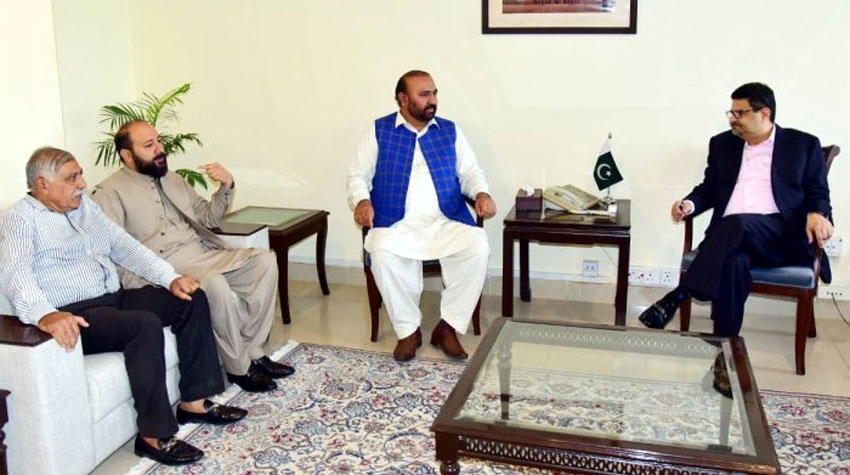 ECC directs for setting up petroleum product prices within a week Import bill declines to $5b in July: Miftah Ismail