In Myanmar, the head of military government Min Aung Hlaing has announced to extend the state of emergency in the country for a further six months.

According to the state media, the junta's national defence and Security Council has given its approval.

The junta first declared a state of emergency after seizing power in February last year. 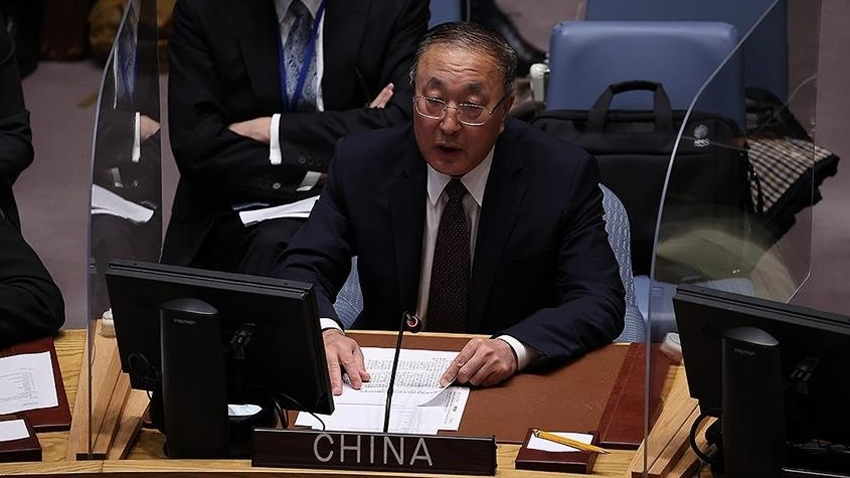 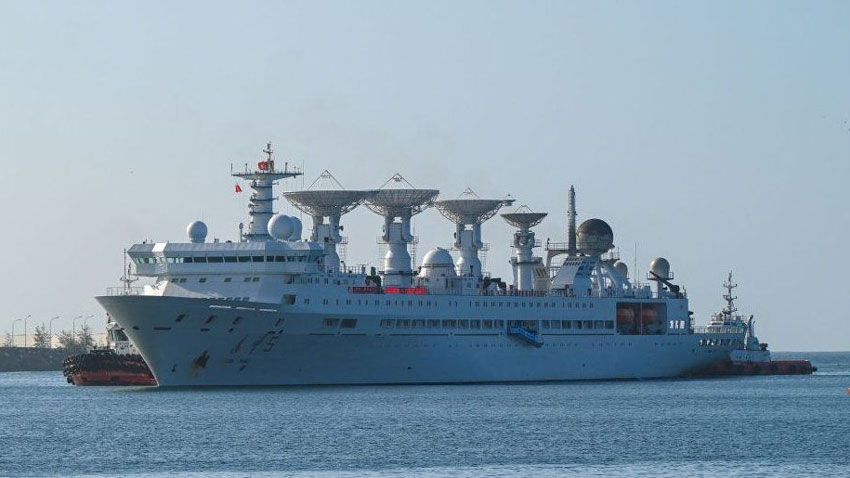