Out of 6911 complaints lodged in the katcheries, 4842 complaints were addressed.

According to report, several public complaints were sent to the relevant officers for redressal.

According to the PM Delivery Unit, the performance of Ministry of Education, NADRA and the attached departments of Ministry of Communications including motorway police and National Highway Authority has been appreciated. Pakistan Medical Commission and Pakistan Railways have been directed to improve their performance. 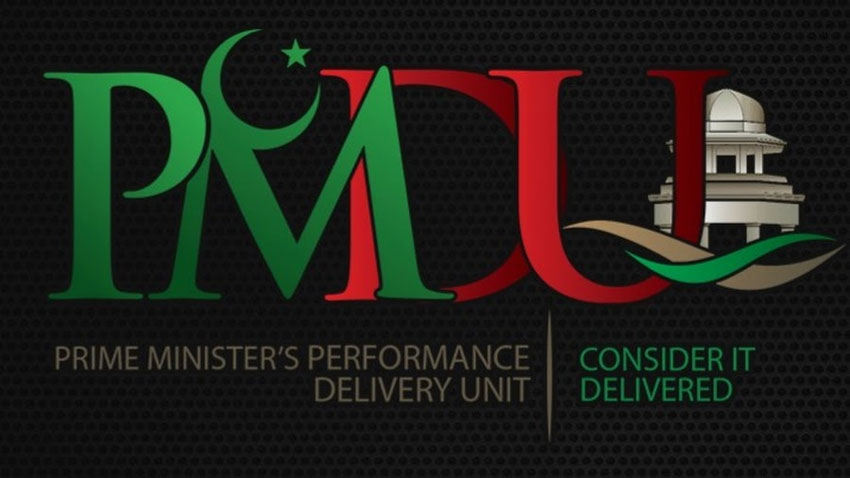 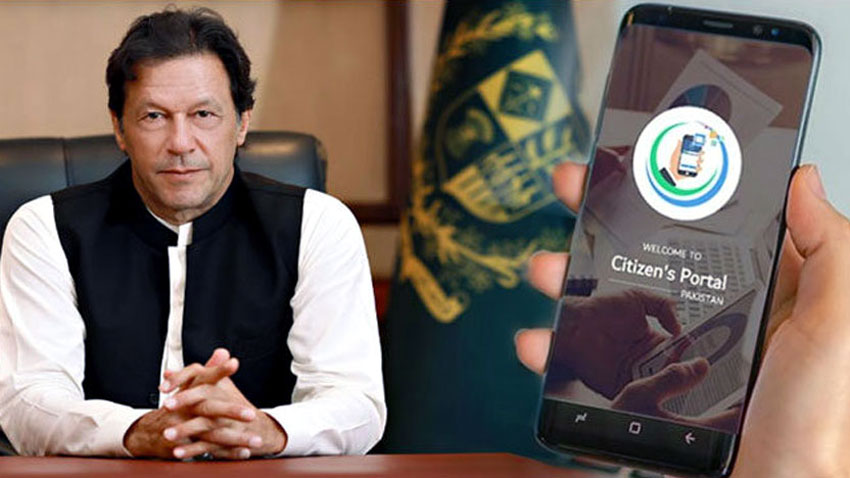