Prime Minister Imran Khan has taken notice of complaint lodged by an expatriate Pakistani on the Citizens Portal regarding the transfer of a plot in a housing society.

According to the PM office, action has been taken against the officers of Islamabad Land Revenue on the directions of the Prime Minister.

The Circular Registrar office had not addressed the complaint of the expatriate Pakistani. On the directions of Prime Minister's delivery unit, the Chief Commissioner Islamabad held an inquiry into the complaint and a notification has been issued by his office regarding suspension and dismissal of relevant officers. .

The Deputy Registrar Cooperative Societies, Islamabad has immediately been removed from his office and the Chief Commissioner has also recommended the Interior Ministry for the suspension of Circular Registrar.

The Inspector of Cooperative Housing Societies and clerk of the Circular Registrar Office have been dismissed from the service.

According to the PM office, show cause notice has also been issued to the housing society concerned and its bank accounts freezed. 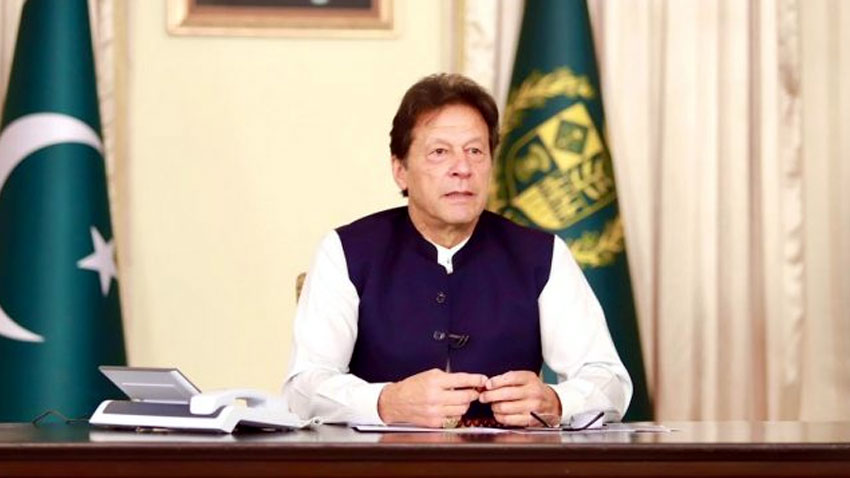 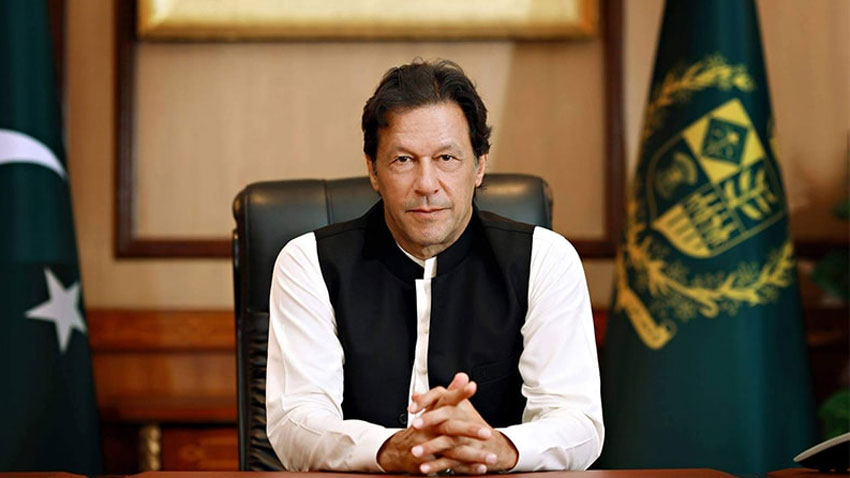