In Indian illegally occupied Jammu and Kashmir, the brutal torture methods employed by Indian troops like the firing of pellets on peaceful protesters have rendered thousands of Kashmiris disabled for life, including over 200 losing eyesight in one or both eyes.

A report released by Kashmir Media Service on the occasion of the International Day of Persons with Disabilities, on Saturday, said, among the most brutal tactics used by Indian troops to disable the Kashmiris include firing of bullets, pellets and teargas shells during anti-India demonstrations.

The SIA sleuths along with Indian paramilitary and police personnel also conducted raids at the houses of Hurriyat activists at multiple locations in Srinagar, Badgam, Baramulla and Bandipora districts, subjecting the inmates including women and children to severe harassment.

The USCIRF Chair, Nury Turkel, in a statement said that there was no justification for the State Department’s failure to recognize India as egregious violator of religious freedom, as it clearly meets the legal standards for designation as CPCs.

The US Commission’s observation was vindicated by the data released by New Delhi-based United Christian Forum showing that the violence against Indian Christians has been at all-time high this year as 511 number of hate crimes against the community have been recorded so far. 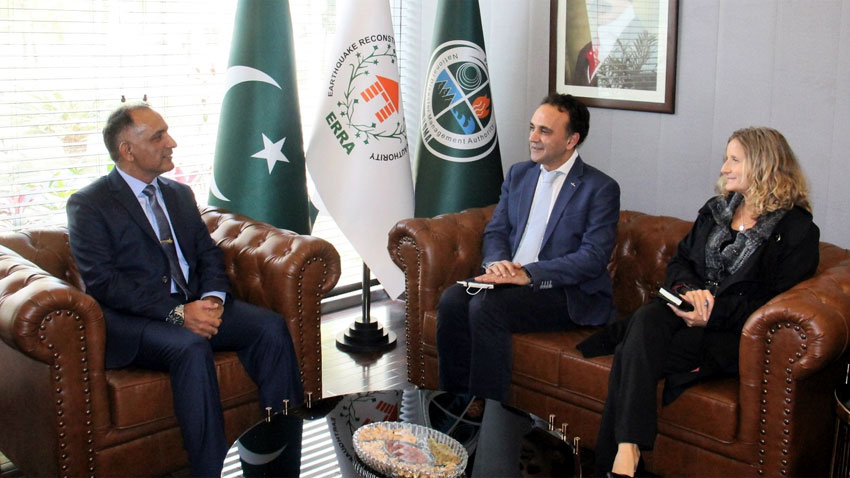 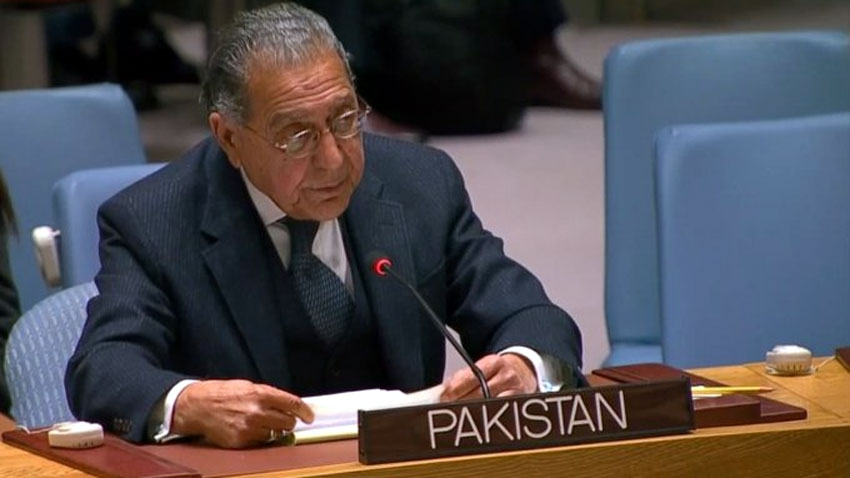 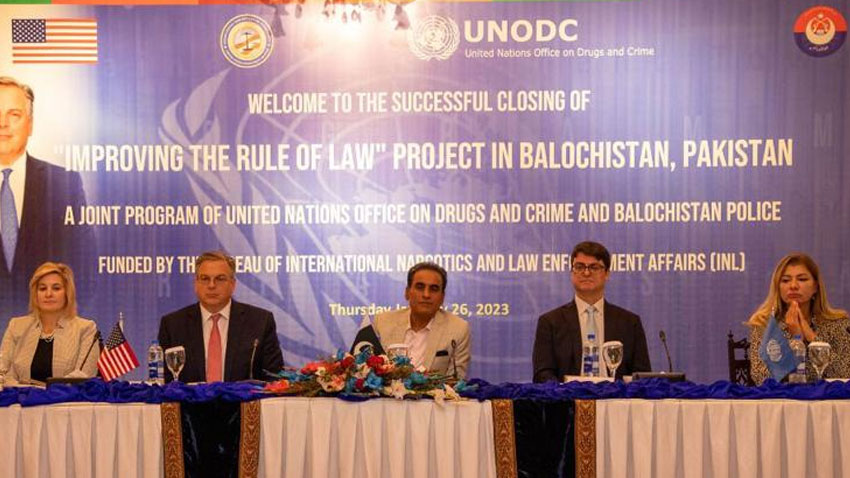 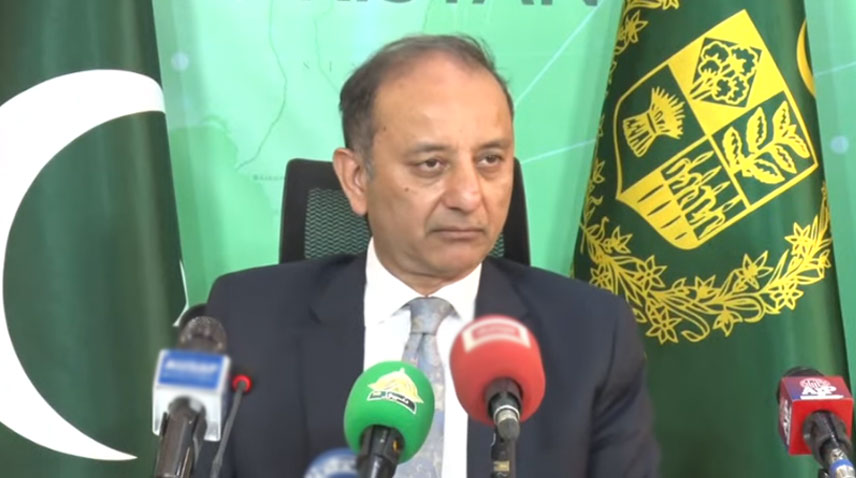 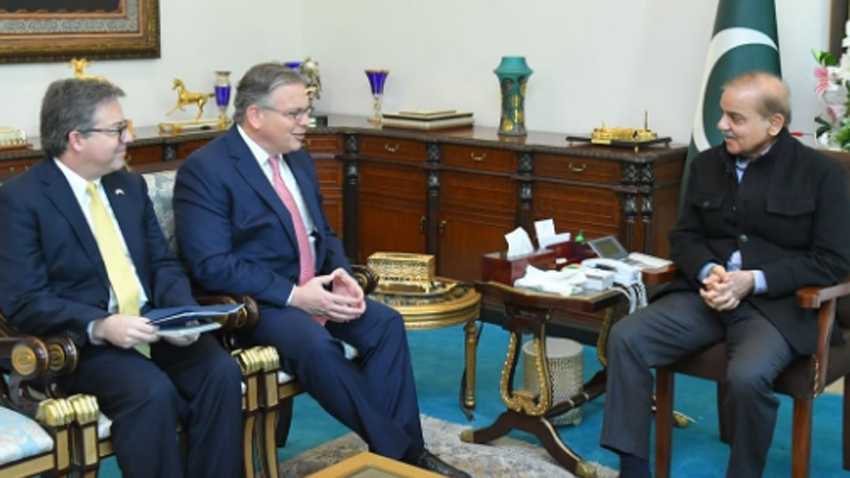 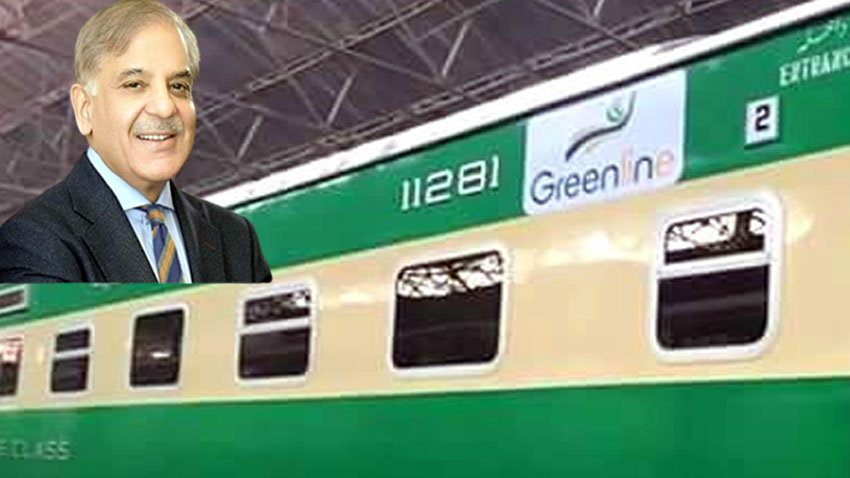