Sikhs for Justice organized a referendum in the Italian capital Rome on a demand of a separate homeland Khalistan for Sikh community.

Thousands of Sikhs, including men and women, arrived at the polling stations to cast their vote in the referendum.

The voters were carrying posters in support of freedom of Khalistan and shouting slogans against Indian government and Indian army.

They were demanding that India should give freedom to Khalistan and international community should take notice of the oppression against Sikh community in India.

On this occasion, Sikhs also released the new map of their homeland Khalistan which not only included the state of Punjab but also Haryana, Himachal Pradesh, Rajasthan, and many districts of Uttar Pradesh.

The referendum was witnessed by international observers. 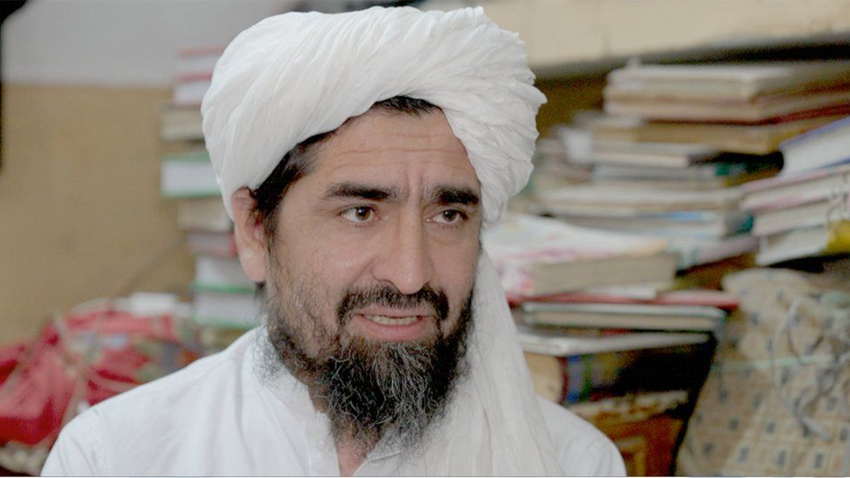 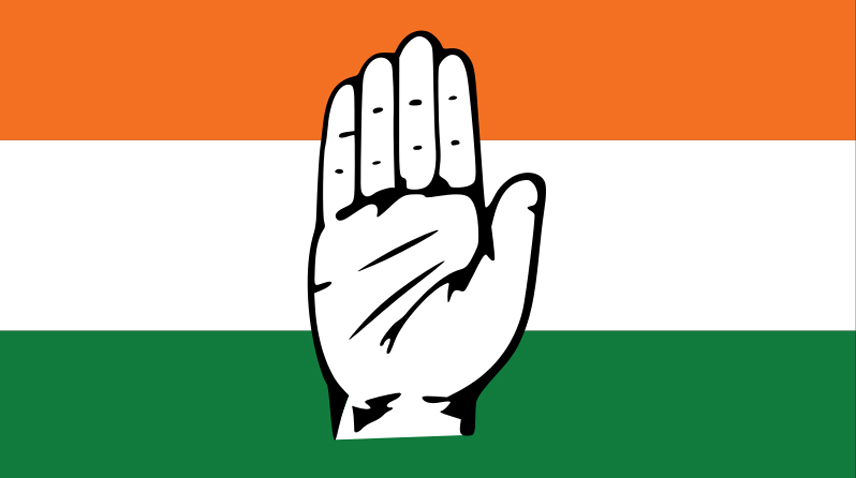 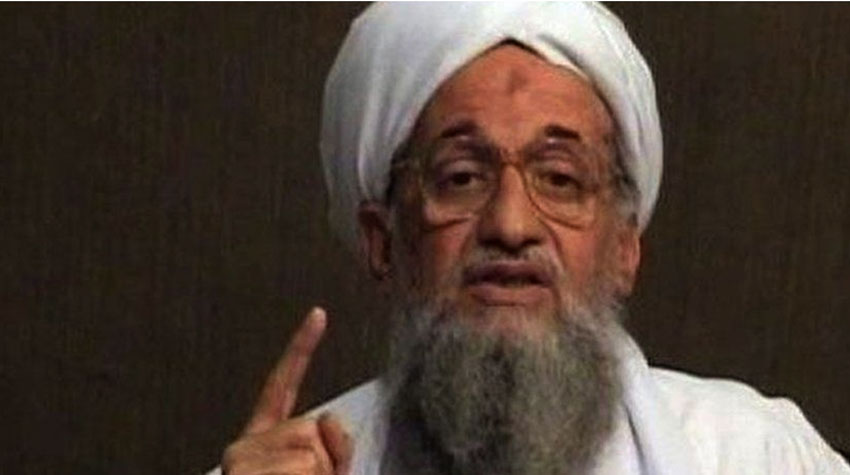