He was born on 24th April 1934 in Hyderabad Deccan and migrated to Pakistan after independence.

Ahmed Rushdi recorded the highest number of film songs in the history of Pakistani cinema in Urdu, English, Punjabi, Bengali, Sindhi and Gujarati by recording around 5000 songs for 583 released films.

He is remembered for South Asia's first ever pop song Ko Ko Korina filmed on Waheed Murad which is one of the most well-known tunes in Pakistan's music history.

His famous songs include Gol Gappay Wala and Akeley Na Jana from the film Armaan which rivet the attention of people till this day.

Twenty years after his death he was awarded with Sitara-e-Imtiaz for his contributions to the field of music in 2003.

Ahmed Rushdi died on this day in 1983 in Karachi. 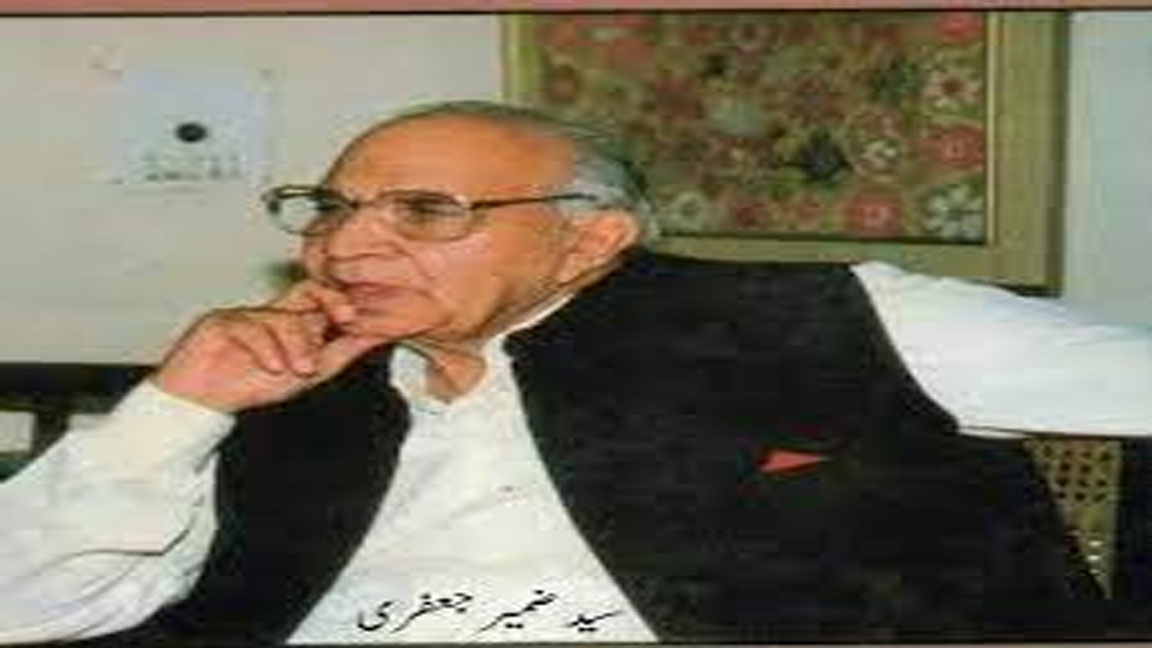