The UN General Assembly’s main committee has adopted a Pakistan-sponsored resolution entitled “Conclusion of effective international arrangements to assure non-nuclear-weapon States against the use or threat of use of nuclear weapons.

The resolution mustered a majority of 119 votes in favour to none against, with 60 abstentions.

A large number of states belonging to Non-aligned Movement as well as China and Japan supported it, while US and European States as well as India abstained.

It would come up for formal endorsement of the General Assembly next month along with three of Pakistan’s regional disarmament-related resolutions. 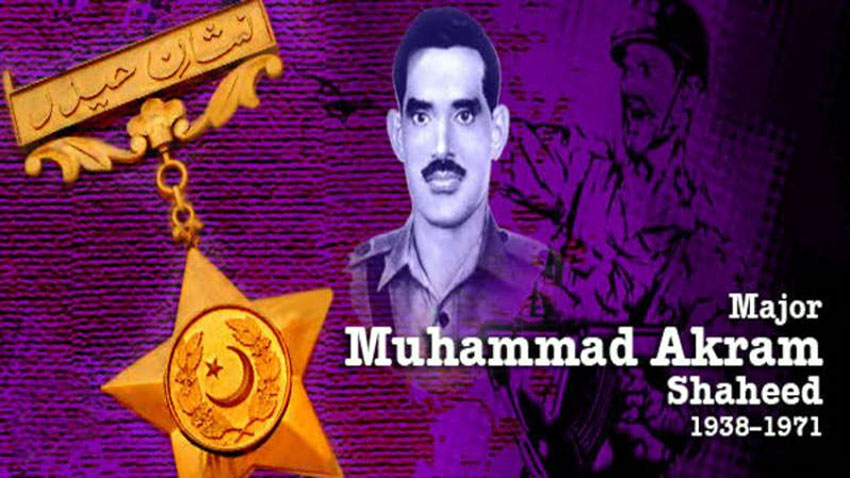 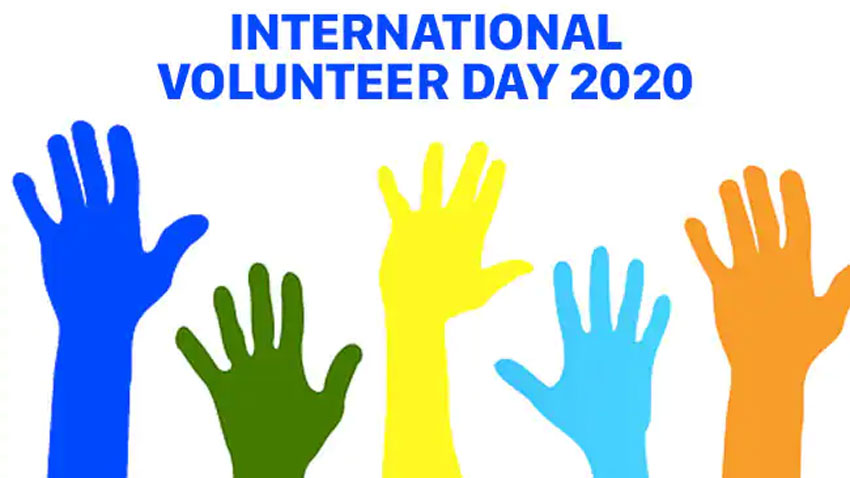 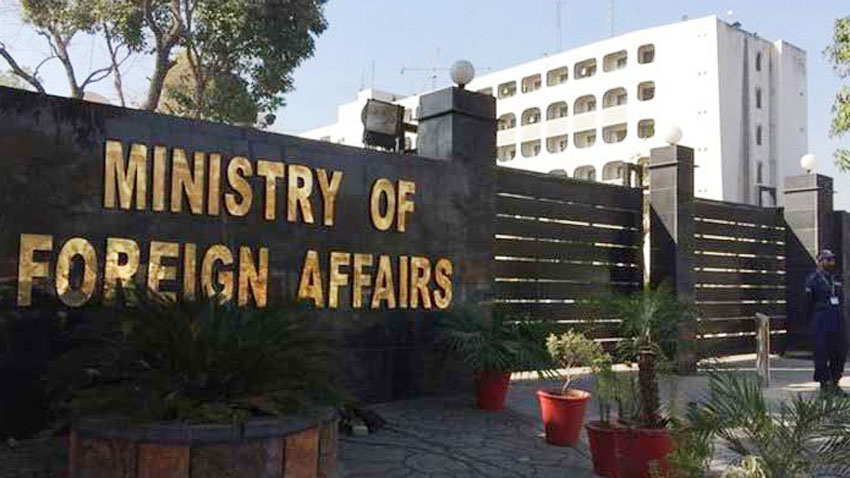