August 13 marks the death anniversary of Nazia Hassan, one of the most iconic figures in the history of Pakistan pop music who passed away 22 years ago today at the tender age of 35 following a prolonged battle with lung cancer.

The ultimate pop queen of the ’80s and ’90s, she was Pakistan’s, as well as the subcontinent’s, sweetheart whose songs were on everyone’s playlist.

Born on April 3, 1965, into a well-to-do Karachi family, the “Queen of Pop”, as she was called, started her career at the age of 10 as a child artist. She rose to prominence through the popular Pakistan Television programme Sung Sung.

She was also a recipient of the country’s highest civilian award, Pride of Performance.

In addition to singing in films, Hassan was also a philanthropist and was appointed by UNICEF as its cultural ambassador in 1991.

A lot of her money was given to charity; she also set up an organisation to help the poor, and — even at the peak of her popularity — made special appearances on television shows for children. 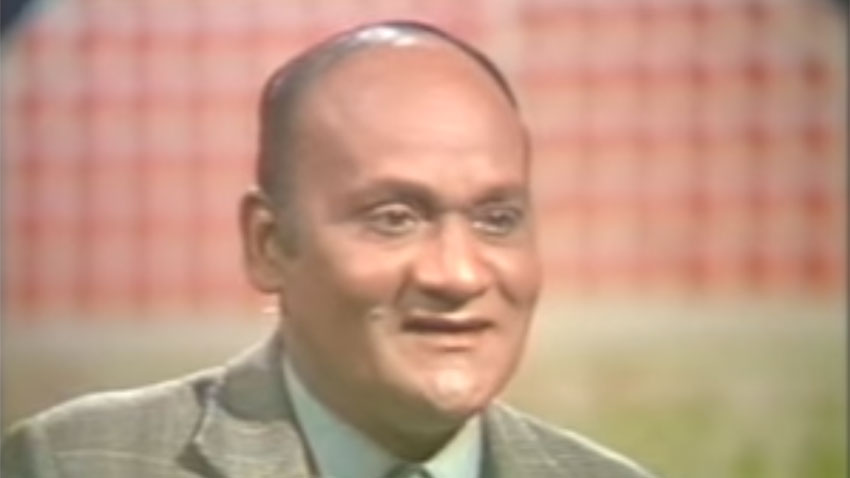 Drama 'Maula Jutt' to be staged in Multan next month 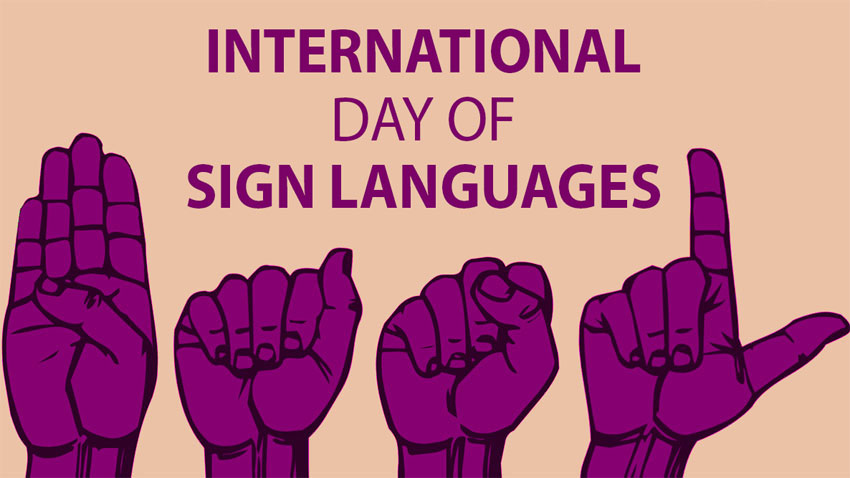