Veteran comedian Umer Sharif has officially been granted a US visa after his appeal to Prime Minister Imran Khan.

An hour later, the visa has been issued. Cultural festival to be held from 23rd Oct in Murree 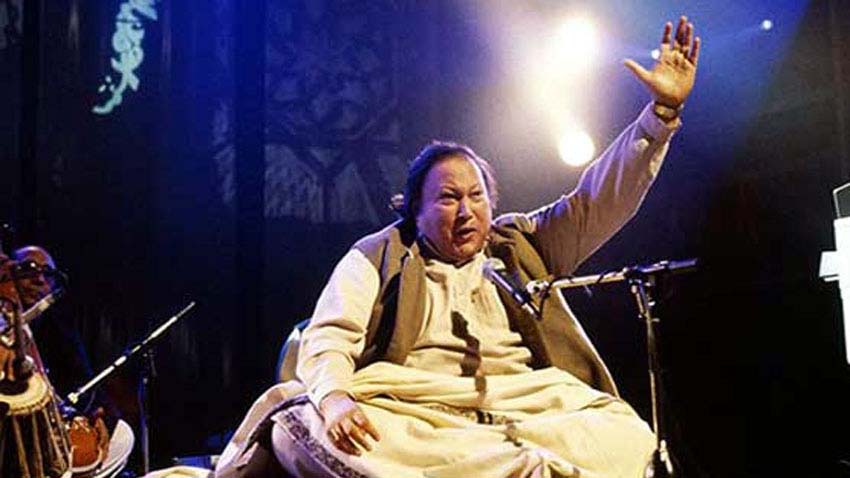 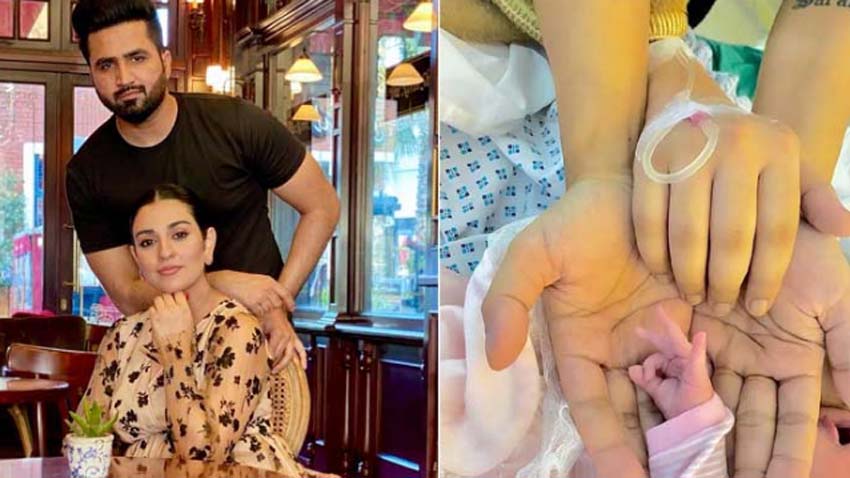 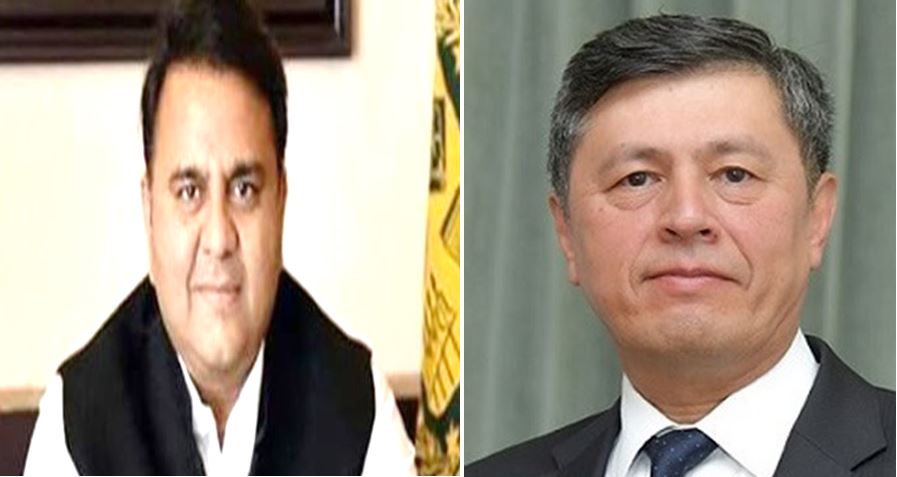 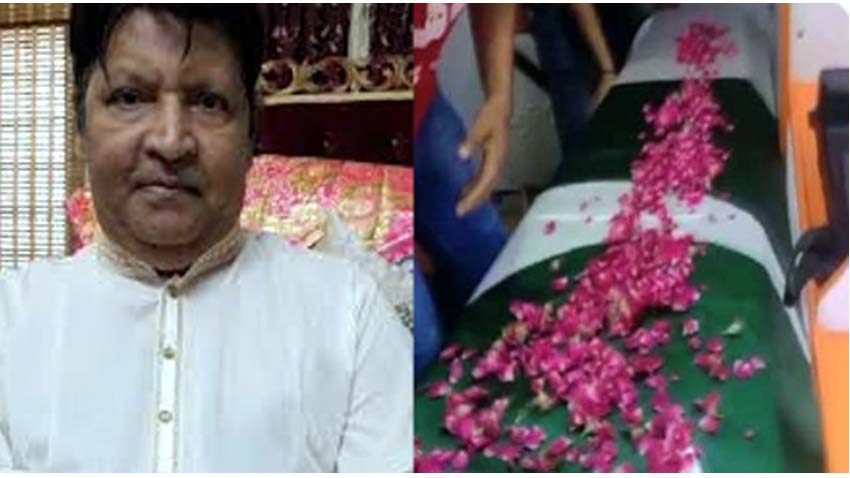 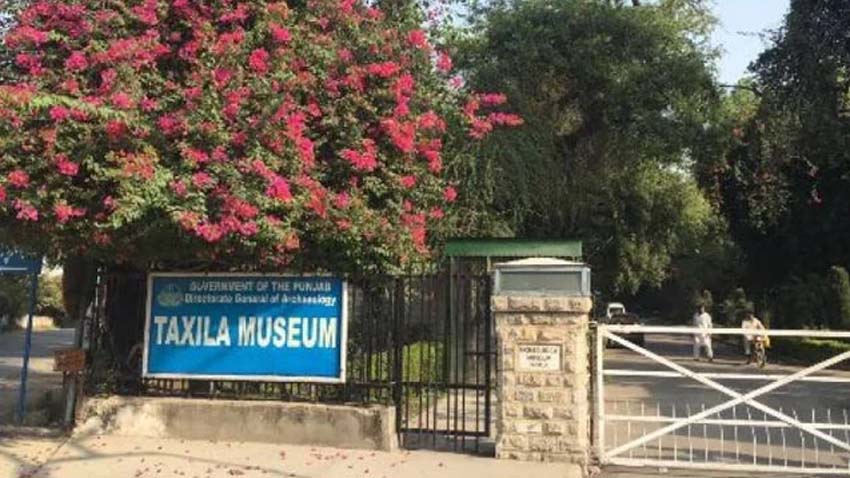 Five-day Gandhara Festival to start from tomorrow at Taxila Museum