Pakistan has strongly condemned the heinous terrorist attack at a mosque in Kandahar, resulting in loss of so many precious lives and injuries to others.

In a statement, Foreign Office spokesperson Asim Iftikhar Ahmad said government and people of Pakistan convey their support, and heartfelt condolences, to the people of Afghanistan and stand in solidarity with them in this hour of grief.

He said Pakistan condemns terrorism in all its forms and manifestations, including despicable attacks on places of worship. 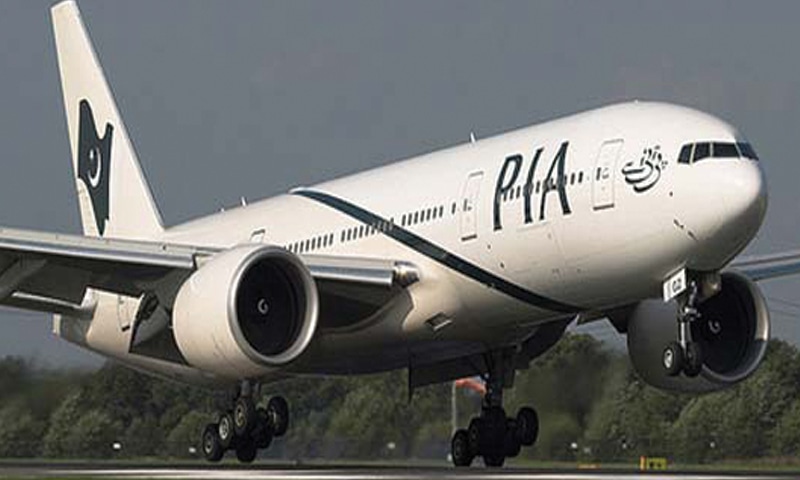