Russia says it has not planned to invade Ukraine but its main demand is to stop any expansion of NATO to the east.

In a statement, Russian Deputy Foreign Minister Sergei Ryabkov said it is absolutely mandatory to ensure that Ukraine never becomes a member of NATO.

He accused the United States and NATO countries of aggression by pumping Ukraine with weapons and stoking tensions in the region.

Meanwhile, the United Kingdom said it is supplying Ukraine with short-range anti-tank missiles for self-defence after Russia amassed about one hundred thousand troops on its border.

Talking to Members of Parliament, the UK Defence Secretary, Ben Wallace said a small team of British troops would also be sent to Ukraine for training purpose. 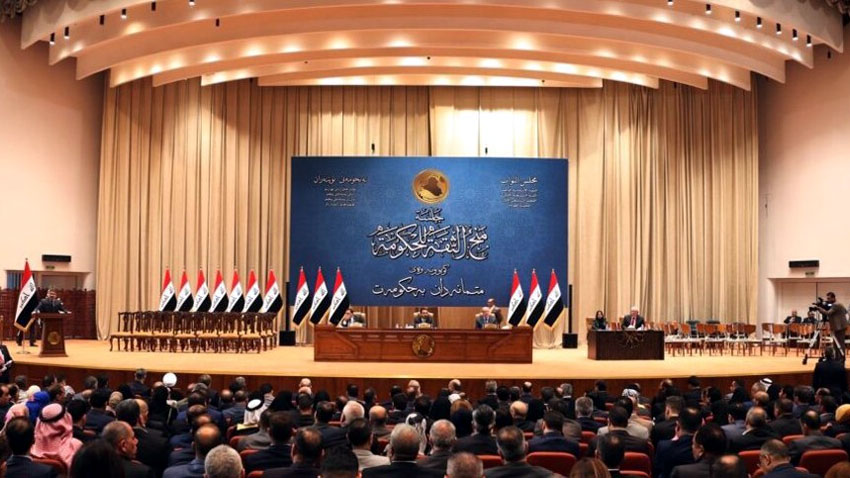