In Indian illegally occupied Jammu and Kashmir, the All Parties Hurriyat Conference has reiterated its call for shutdown tomorrow to mark the 31st anniversary of Gawkadal massacre.

In a statement in Srinagar, the APHC spokesman said the brutal Indian forces committed the worst type of state terrorism by martyring over 50 innocent Kashmiris on January 21, 1990 in Srinagar.

He said the Gawkadal and other such massacres reminded the notorious Jalianwala carnage, perpetrated by the then British government in India. 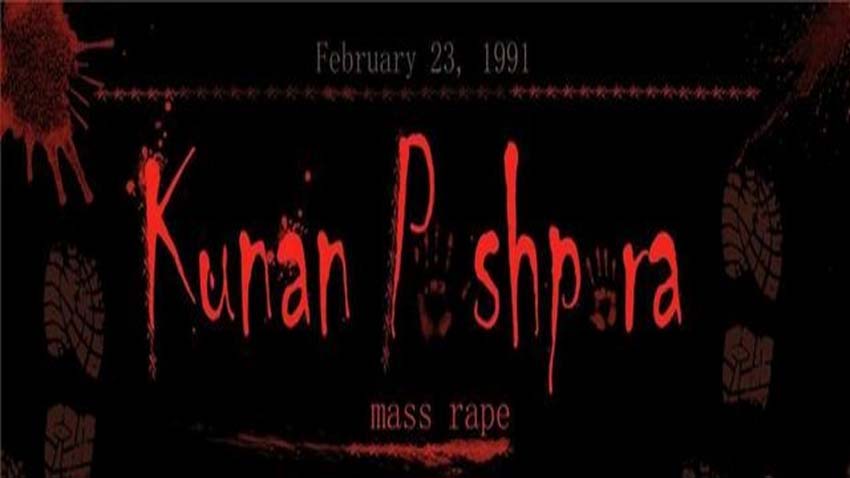