United Nations General Assembly has adopted a resolution to promote a culture of peace and tolerance to safeguard religious sites.

The resolution calls for strengthened international efforts to foster a global dialogue on the promotion of a culture of tolerance and peace at all levels, based on respect for human rights and for the diversity of religions and beliefs. 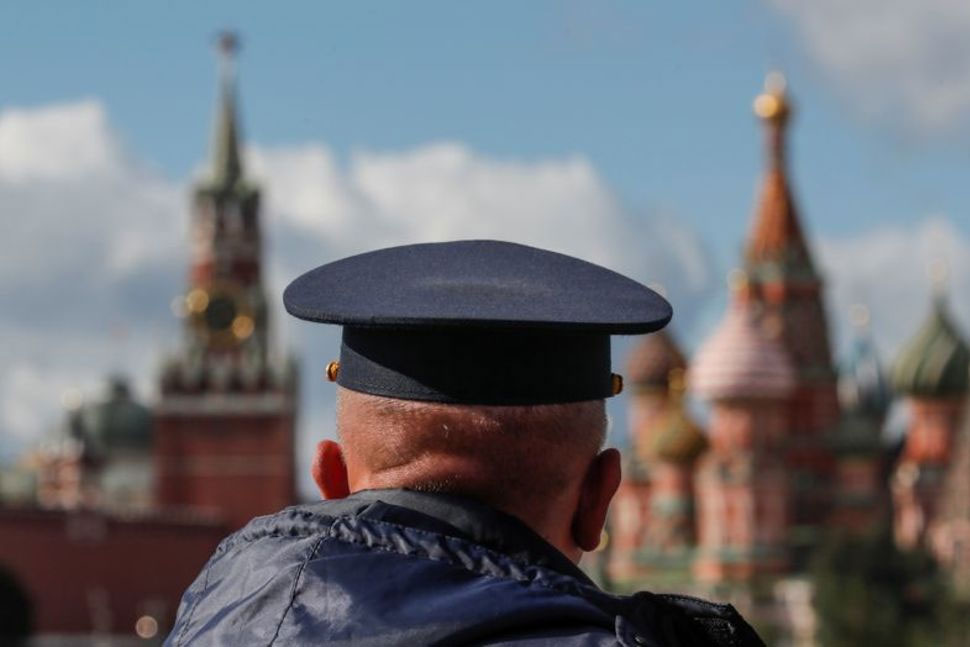