SBP announces to increase interest rate by 1 to 17 percent State Bank of Pakistan has announced to increase the interest rate by one per cent to 17 percent.

Explaining its decision, the Monetary Policy Committee of the central bank noted that inflationary pressures are persisting and continue to be broad-based and it was mandatory to increase the rate to check these.

Meanwhile, Governor SBP Jameel Ahmad in a news conference in Karachi on Monday said our actual performance during the first six months is better than expected.

He said despite a slowdown in exports and remittances, our current account deficit during July-Dec stood at 3.7 billion dollars.

He predicted that the current account deficit will be brought below 9 billion dollars. 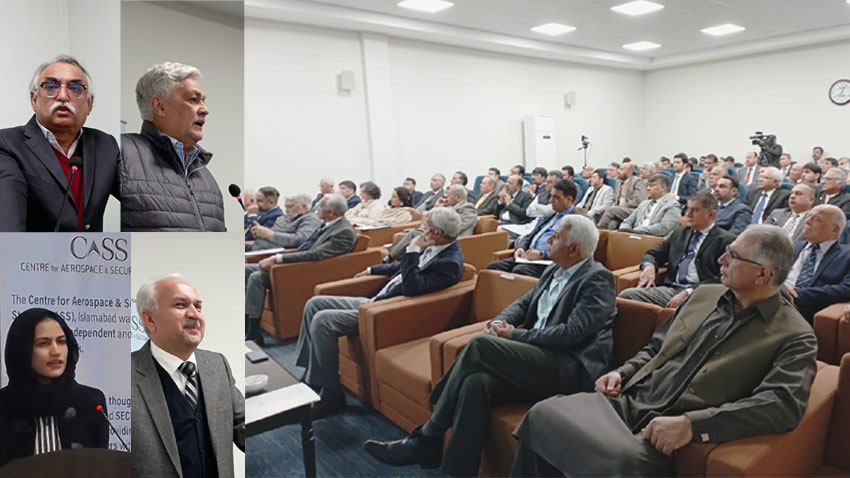