Sindh government has decided to electrify rural areas through solar energy by establishing mini-solar grid stations in the province.

The decision was taken in a meeting chaired by Sindh Minister for Energy Imtiaz Shaikh in Karachi.

The officials of Sindh Solar energy project and companies concerned were directed during the meeting to accelerate work on this project. 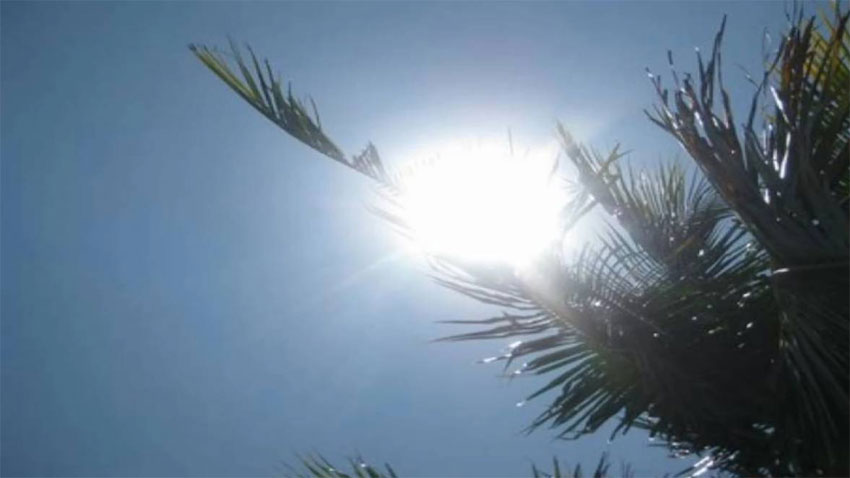 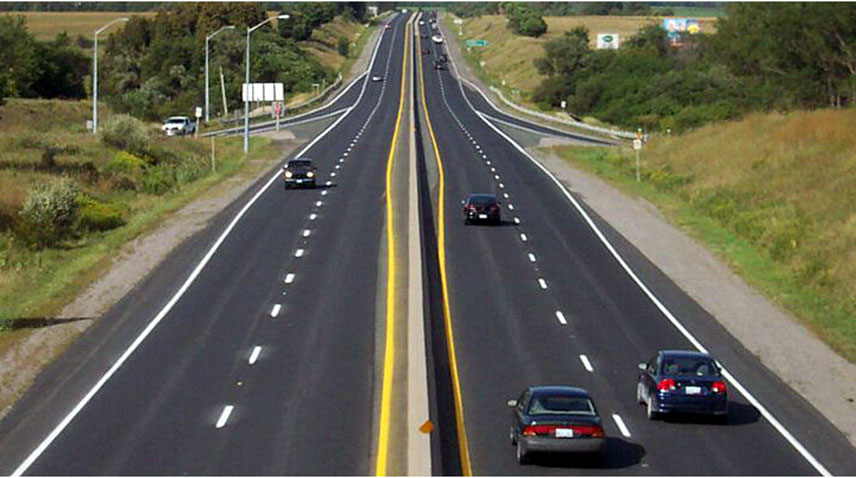 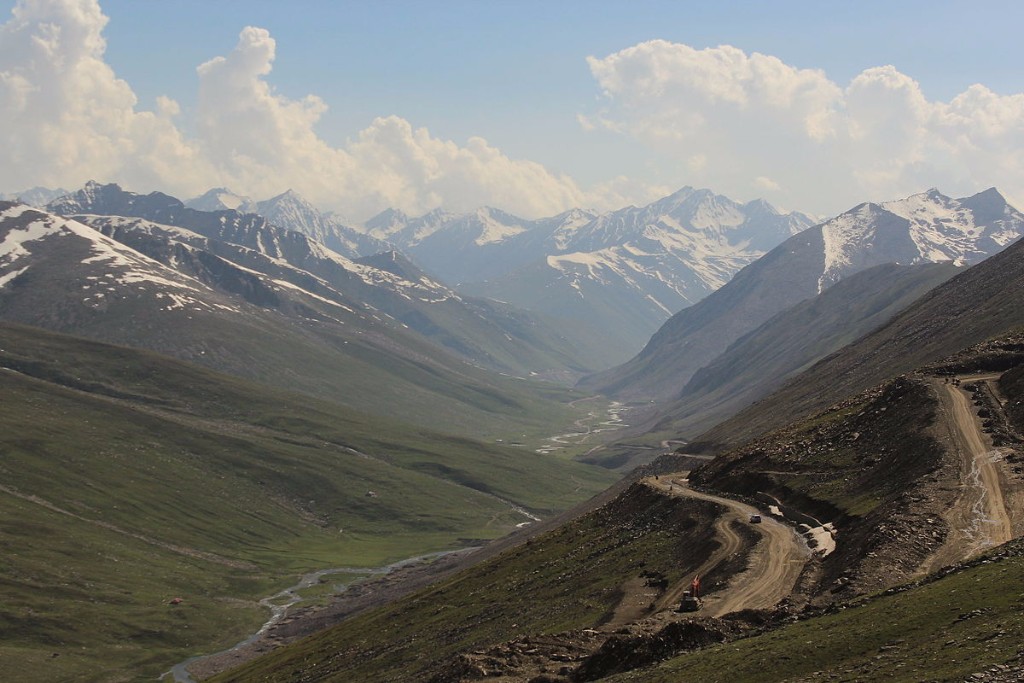