Rahimullah Yousafzai (Expert on Afghan Affairs): There is huge potential that remained unexplored in bilateral relations of Pakistan and Russia and it is the best time to explore the unexplored opportunities. The visit of Russian foreign minister to Pakistan after 2012 is very important and it means the Pak-Russia bilateral relations are now on right track. I am hopeful for the visit of Russian president to Pakistan as well that will be height of diplomatic efforts of Pakistan in improving bilateral relations with the regional countries. During meeting of foreign minister of Pakistan and Russia, almost all issues were discussed including regional security, Afghan peace process, trade and economic opportunities. Russia is looking for new allies as India has been tilted towards United States, so Pakistan is the best option for Russia in this regard. Russian Foreign Minister has also emphasized that all issues must be resolved under international laws that is hint that Kashmir issue must also be resolved under UN resolutions. Russia is a gas-exporting and energy-rich country and Pakistan can take maximum advantage of it. Moscow can also support Islamabad in reviving of Pakistan Steel Mills. There is a need of strong collaboration between the two countries in diverse fields. Pakistan can also motivate Russia to carry its trade through Gawadar Port that will have an impact on Pakistan's economy as well.

Dr. Zafar Nawaz Jaspal (IR Expert):Russia is looking forward to improve its relations with the Asian countries and Pakistan because of its geographical importance. Pakistan, other than the United States and China, was also being invited in the conference held in Moscow on Afghan Peace Process in Russia that is a proof of Pakistan's importance in the region. There are many areas of mutual cooperation between Russia and Pakistan as Pakistan can take advantage of Russian defense technology and weaponry and in other field as well. Russia is also interested in China Pakistan Economic Corridor project that is a positive development for the economic development in the region. The project will provide an easy access to Russia and Pakistan to central Asian countries. Pakistan is going to be regional economic hub in coming times.

Dr. Rasheed Ahmed Khan (IR Expert):The strong relations between Pakistan and Russia will give new direction to regional politics. The world is now shifting from a brief Uni-Polar era to multi-polar scenario, allowing states to set new policies. In this regard, Pakistan and Russia have entered into a mutually-beneficial relationship, which is soon to set tone for regional geo-politics too. The Russia-Pakistan relationship, growing at a slow pace after the collapse of the Soviet Union, has acquired a certain momentum in recent years. Russia is particularly interested in Afghanistan due to its impact on security in the broader Central Asian region and also concerned about the threat of terrorism flowing into its borders via Central Asia, so Russia sees Pakistan as an important player in dealing with the evolving situation in Afghanistan. Russia can support in boosting Pakistan's economy by cooperation in various fields                as there is huge scope of cooperation between the two countries in the fields of trade, business to business relations and people to people contacts.

Lt Gen (Retd) Asif Yasin Malik (Defense Analyst): This is first high -level visit of Russian foreign minister after a gap of nine years. I would suggest that Pakistan should go on front foot to strengthen relations with Moscow. Pakistan should have to focus on broad-based relations with other countries but the prime focus should be on our relations with regional powers. In my opinion, after the withdrawal of NATO forces from Afghanistan, a new environment will be created and new directions will be emerged. Russia is an important regional stakeholder and peace and stability in Afghanistan is vital for regional peace. 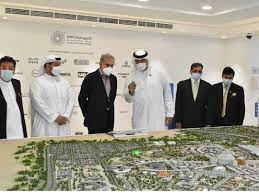 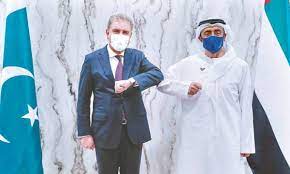 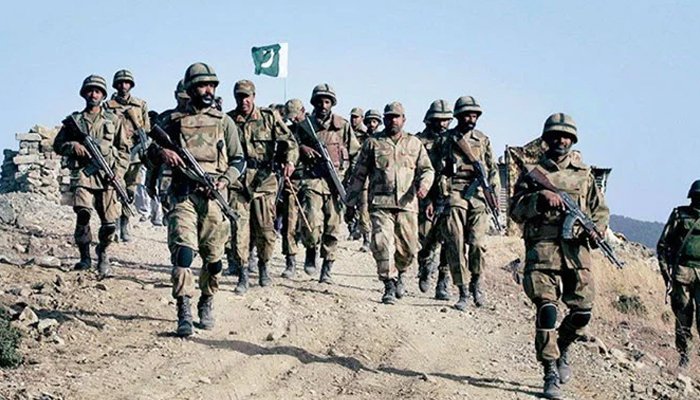 Analysts hail US decision to withdraw troops from Afghanistan 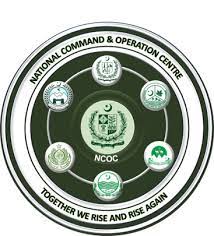 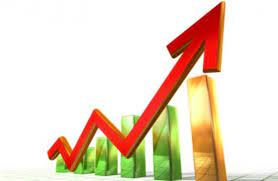 Pakistan's economy on positive trajectory due to prudent policies of incumbent government: Analysts 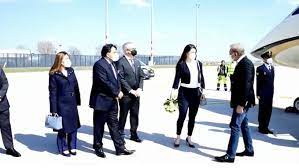 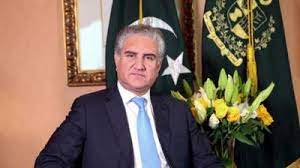 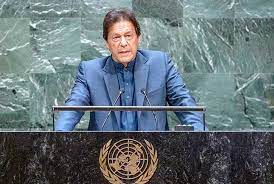