Water and Power Development Authority has successfully completed construction works to clear sedimentation by raising the intakes of two tunnels at Tarbela Hydel Power Station ahead of schedule.

According to the spokesman of Authority, these construction works funded by the World Bank are aimed at increasing reliability of electricity generation from Tarbela Dam.

He said with the completion of these works and increased level in Tarbela reservoir, two more units of the hydel power station have started electricity generation 21 days earlier than the schedule, increasing power generation of Tarbela from 1358 MW to 2030 MW with addition of 672 MW.

The total estimated output from Tarbela will reach 3800 MW in a 10-day time. 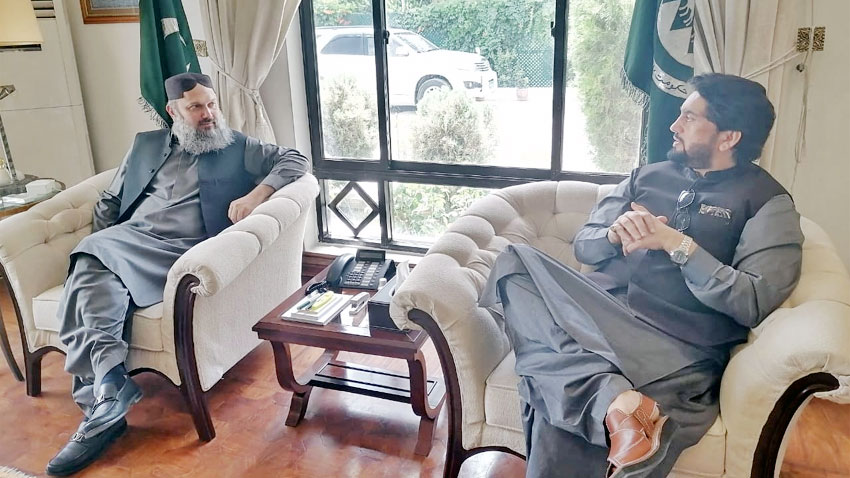 Two hundred playgrounds to be built in village areas of province: Firdous