Munnu Bhai was born in 1933 in Wazirabad.

He started his career as a journalist with an Urdu newspaper but soon turned to writing dramas.

He penned down some of the immortal drama serials for Pakistan Television including 'Sona Chandi', 'Dasht', 'Tammanna', 'Gumshuda', 'Aashiyana' and 'Khoobsurat'.

Munnu Bhai was awarded with the Pride of Performance by the government of Pakistan. 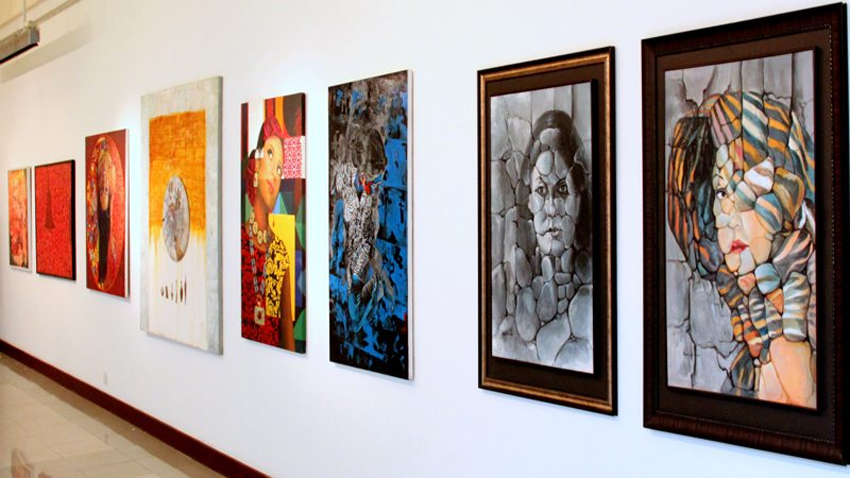