Pakistan Tehreek-e-Insaf has emerged as the largest political party in the Azad Jammu and Kashmir Legislative Assembly.

According to the unofficial results announced by the AJK Election Commission, the PTI has won 25 seats.

Muslim Conference and Jammu and Kashmir Peoples Party have secured one seat each.

Ex-Prime Minister of AJK and chief of Muslim Conference Sardar Attique Ahmed Khan has been declared successful on LA-14 Bagh.

He expressed satisfaction over the law and order and appreciated the performance of the police and the Pakistan army for ensuring the peaceful conduct of the elections.

According to the AJK Election Commission voter turn-out in the general elections remained fifty-eight percent as compared to the turnout of the 2016 election, which was 65 percent.

The number of total registered voters was 3.2 million, out of which 1.7 million were male and 1.4 million were female voters.

Pakistan Tehreek-e-Insaf bagged 32.05 percent of the votes while PML-N and PPP secured 25.65 and 18.28 percent votes respectively. 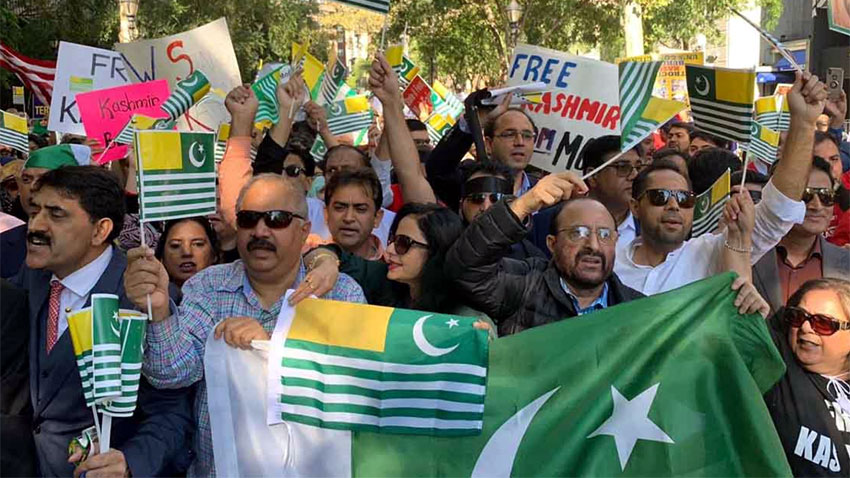 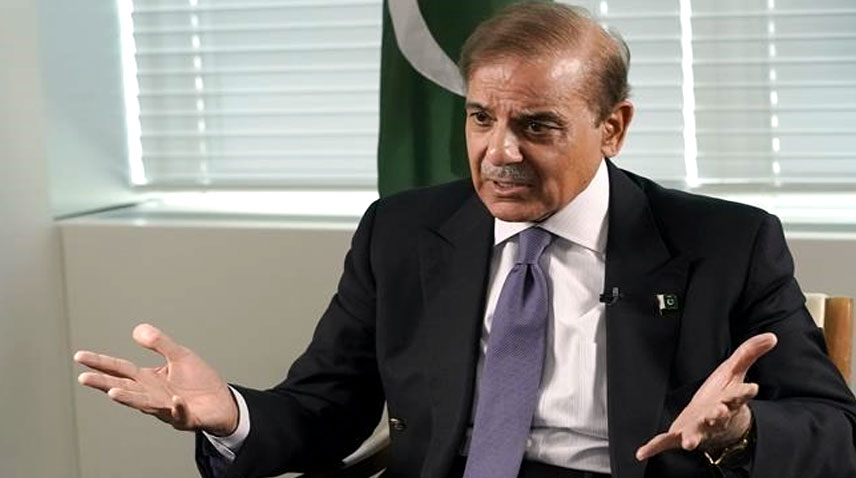