Under the direction of Prime Minister Imran Khan, an exclusive complaint category has been created on Pakistan Citizen’s Portal to facilitate people at large to lodge complaints about their lands grabbed by the mafia.

The provision of the special category will facilitate the public not only to lodge complaints regarding their lands being grabbed but also to blow the whistle about the state land being encroached or grabbed by the mafia.

During his live telephonic interaction with public last Sunday, the Prime Minister had announced provision of an exclusive category on Pakistan Citizen’s Portal for lodging complaints pertaining to land grabbing or qabza mafia.

To this effect, Principal Secretary Azam Khan has written a letter to the provincial chief secretaries, inspectors general of police, the Chief Commissioner Islamabad and the Chairman Capital Development Authority.

According to the letter, the chief secretaries will hold meetings with heads of concerned departments, development authorities, commissioners, regional police officers, DCs and DPOs; and sensitize them about significance of the matter and the complaints.

The letter says in case of private matters, the allegations levelled will be probed properly by hearing both parties rather than taking action straightaway.

It says complaints referring to the issues that involve court cases shall in no case be entertained and the complaints of overseas Pakistanis will be looked into as a priority. 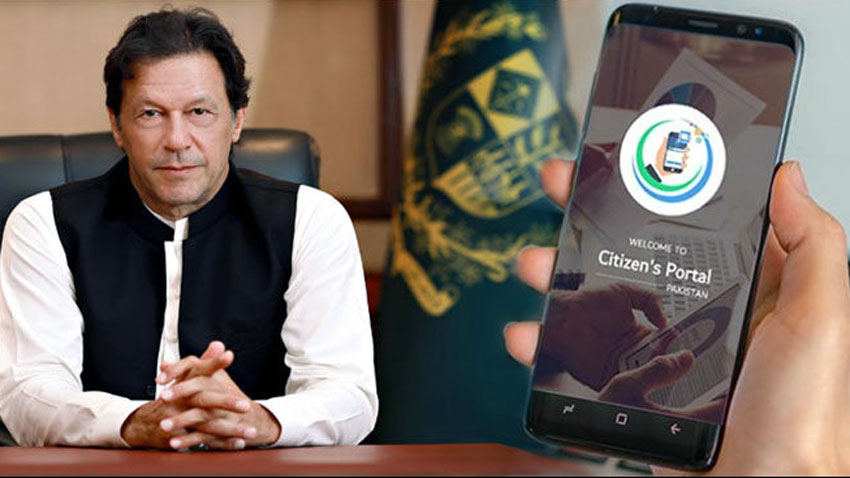 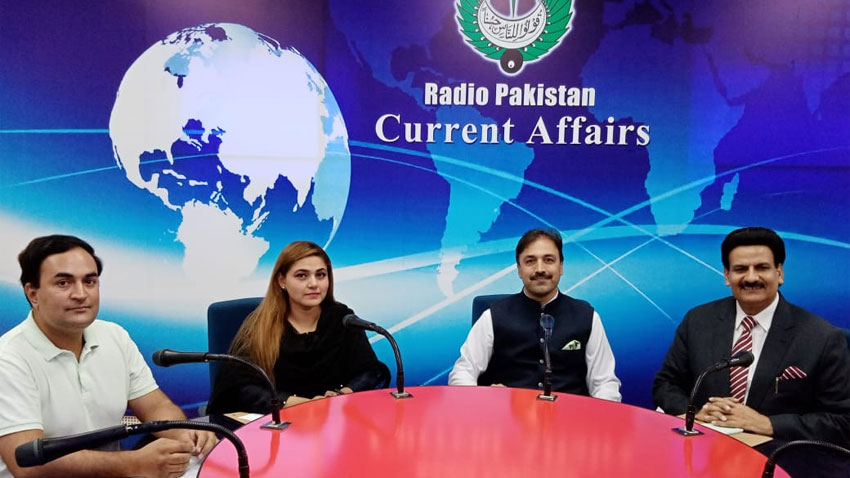