In Indian illegally occupied Jammu and Kashmir, the authorities have extended ban on 4G internet service in the territory except Udhampur and Ganderbal districts till February 06, 2021.

According to KMS, 4G internet service remains suspended in IIOJK since August 05, 2019 when Narendra Modi-led fascist Indian government revoked special status of territory and placed it under military siege.

On the other hand, Private Schools Association of IIOJK has filed a writ petition before Indian Supreme Court seeking restoration of 4G internet service in occupied territory.

The Modi regime has not restored the service despite repeated calls by Hurriyat leaders, political activists and several international organizations working for rights of common people and journalists to enable residents of the territory to deal with an unprecedented situation caused by the coronavirus pandemic. 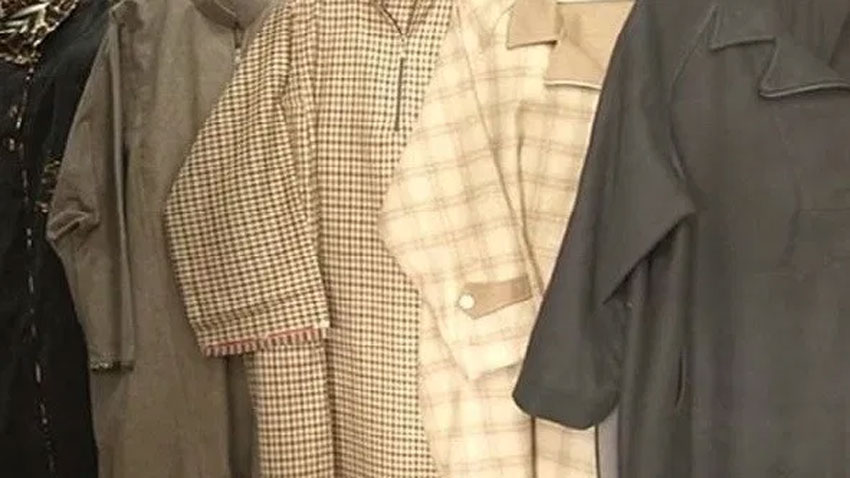